Red Ball 4 – Battle for the Moon 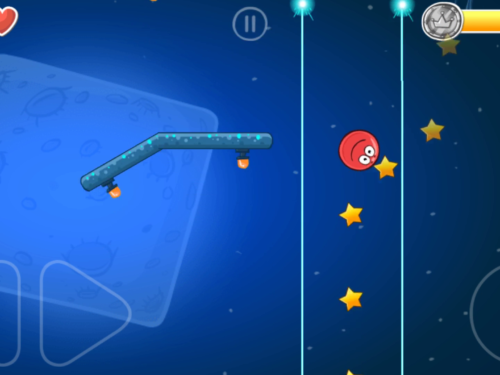 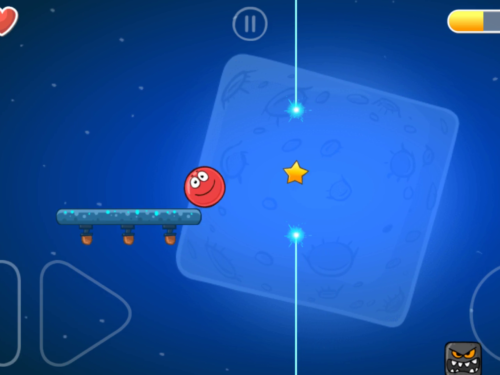 The squares moved to the moon and dominated it after defeat in the third episode. So, the fourth episode takes place on the Moon. In addition to the basic enemy squares a new type of enemies appear – electrifying squares. You will lose all your three lives, when you touch them. But they are dangerous even at a distance because of their ability to shoot an electric ray, which takes you all your three lives too. Fortunately, they can shoot electric ray only twice and after the second attempt they explode.

The new complicating element is the opposite gravity. Gravity is changed when the Red Ball goes through the gravity arrow. Passing through the opposite arrow turns gravity back. Again, this is a slightly more complicated episode than the previous one, but the episode can be done in about thirty minutes.

The second part of the episode “Battle for the Moon” – levels 55 to 60, including the final part with the boss: 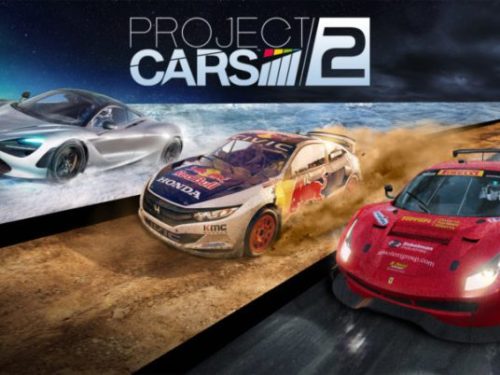