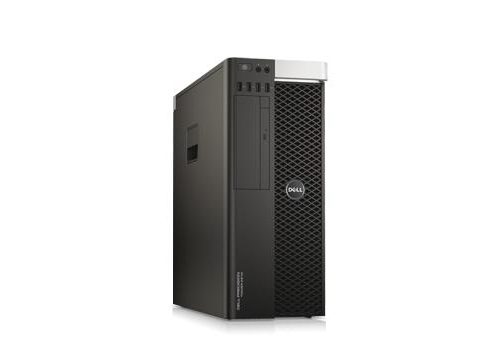 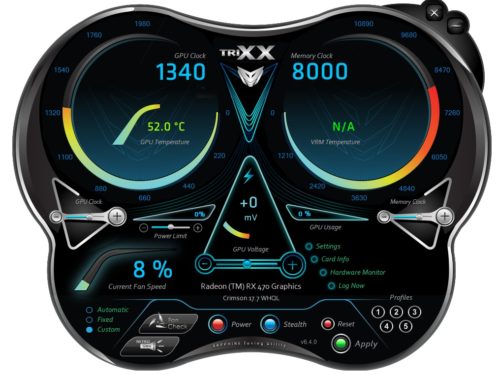 Which else to begin with in the hardware category than just the computer where the videos of this blog are taken and processed to the final form. It’s not a gaming machine, in fact it’s the office hardware. But do not be fooled by the office name because it is a powerful machine that can handle several virtual machines at the same time, and after replacing the original graphics card by Sapphire Radeon NITRO+ RX 470 8GB, it become a decent machine for players. It has no problem to run current game titles even on Oculus Rift HD virtual glasses.

You can read a detailed description and specification directly on the DELL’s website here. I just give a few basic parameters that are sufficient to imagine the potential of this computer:

It is a very quiet computer that you do not even know is turned on. After replacing the graphics card, it is no longer quite true, but it is not a noisy machine. Case is very robust and the whole computer is pretty heavy, so the ears for which the computer can be easily caught are very welcome. Due to its robustness, it is possible to stand it upright or lay on the side and have a monitor placed on it. Overall, Dell had to make the case robust and at the same time well subdued. But it also has its own disadvantages. 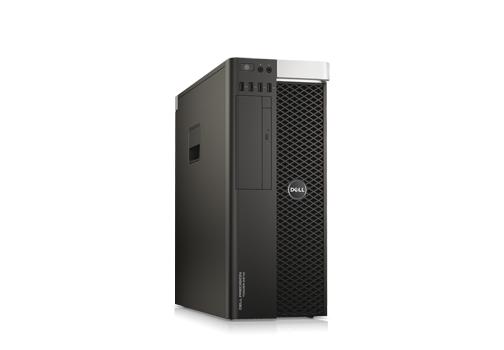 Case is narrower and because its isolation takes another valuable place, I find that the new graphics card does not fit into it. I had to remove the inner strip from the sidewall (I do not know what it was for until today) and even then the card was too close to the sidewall and on the hot summer days the card run underclocked. So, I have removed the sidewall and everything is running well since then.

I would have a little reproach for disk and peripheral positions, when I had to place the second SDD disk, used for games, freely in the case, because there were no position left for it.

A great gaming card, which I probably will have for a long time thanks to the miners. I could sell it for more money after almost two years of playing, than I bought it. But on what would I play games then? New graphics cards are hell expencive and still out of stock. You can read the full graphics card specification here. I will just give you a few basic card parameters: 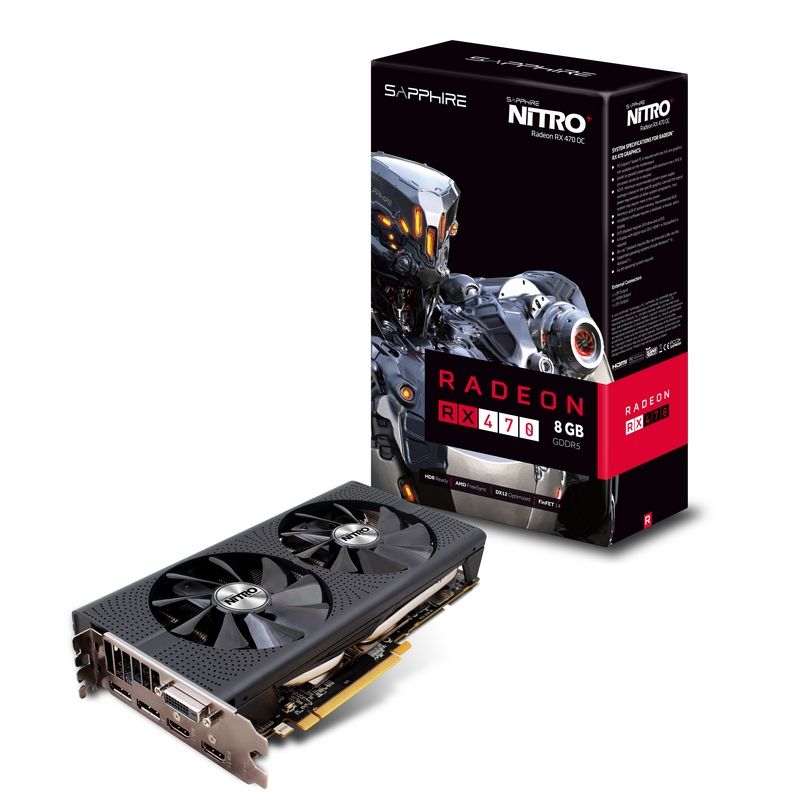 AMD has made good job with the fourth row RX card series and after two years I still can play most of the current titles thanks to it. The card is already overclocked by the manufacturer up to 1260MHz, but I have overclocked it up to 1340MHz without changing the voltage with the Sapphire TRIXX utility. The card overclocking potential is definitely higher, but I’m not an overclocker and I prefer to stay on the ground to have stable system.

This is a 24-inch IPS monitor with a 16:10 aspect ratio and a 1920 x 1200 resolution with LED backlight and 8ms response (gray-gray), more parameters can be found on the manufacturer’s website here. It’s a very interesting monitor according to the parameters and from my own experience I can say that the picture is really great. Colors look credible and vivid. Another thing that I welcome to the monitors is the USB 2.0 hub, which makes it possible to connect up to four USB 2.0 devices to the computer via one monitor, which will surely be appreciated by Oculus Rift HD owners who require at least 3 USB ports.